Something’s wrong with the duck rice we had

The stomach has been so uncomfy since Monday and nausea until today and even last night, after the duckie rice, I thought I was going to throw again. But before it happened, darling AK and I fell asleep, soo soo tired it seems.

Empathy you could say, before I could throw out, the AK also felt so and stomach began uncomfy. Conclusion was, the duck rice we had for dinner!!

Both of us had a hard night down! 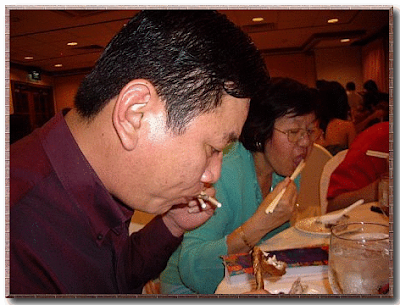